The pictures in this blog are a perfect example of how a picture sometimes cannot depict how something actually look in person.  The formation in this cave are amazing, but these pictures do not do them justice. 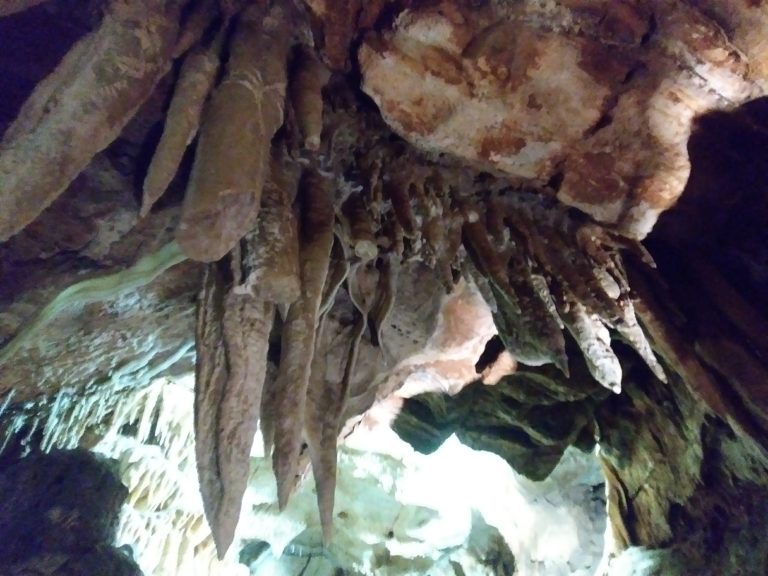 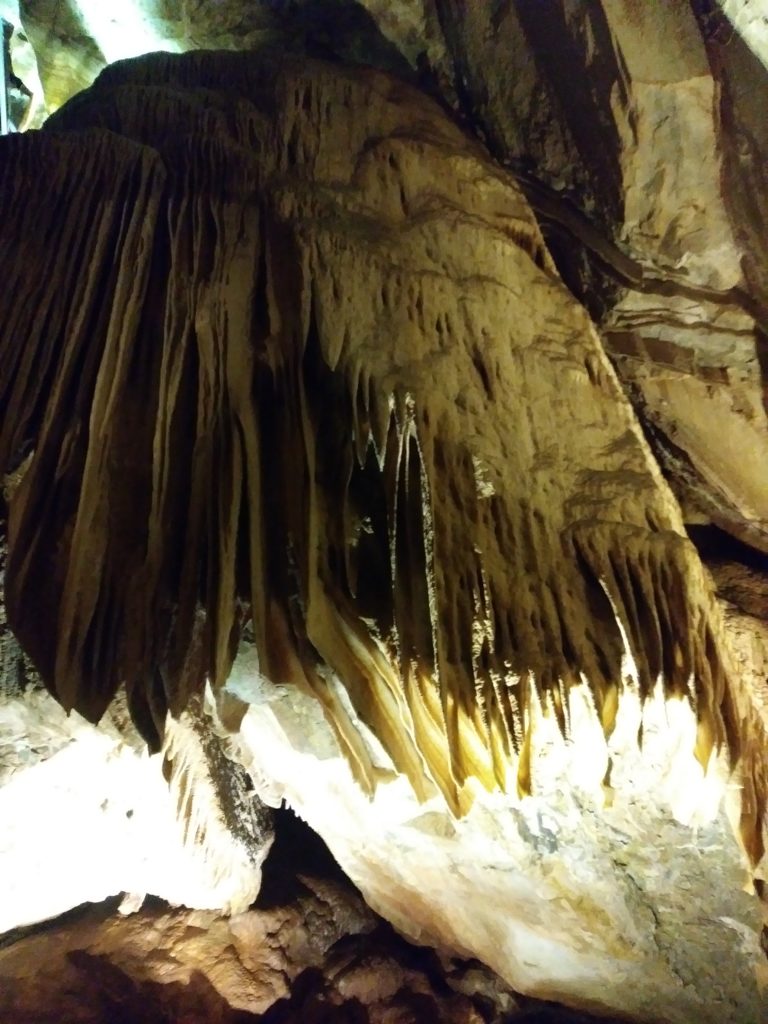 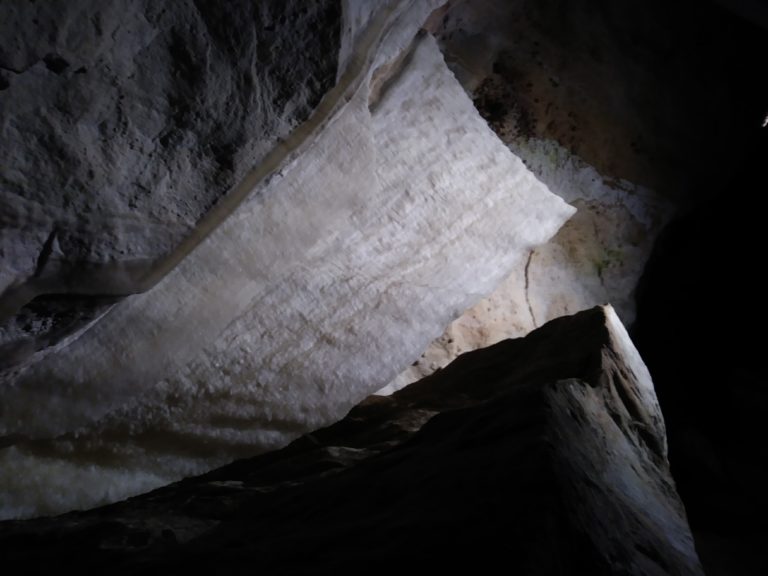 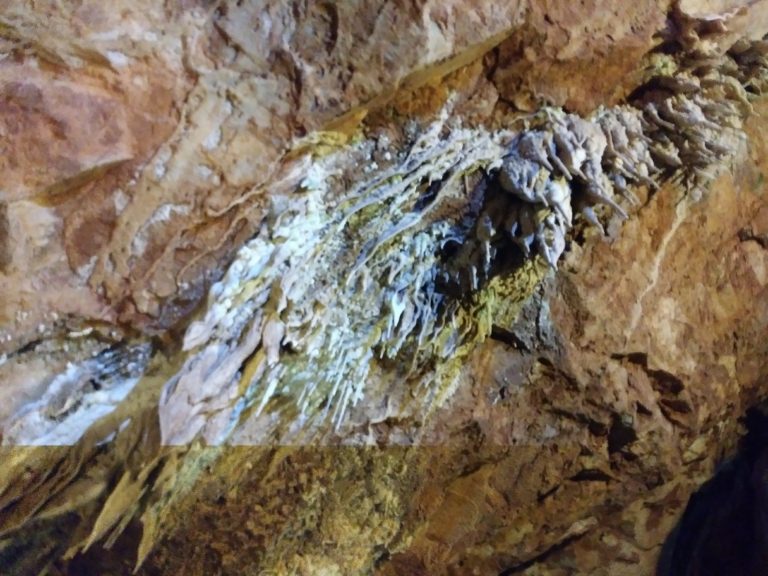 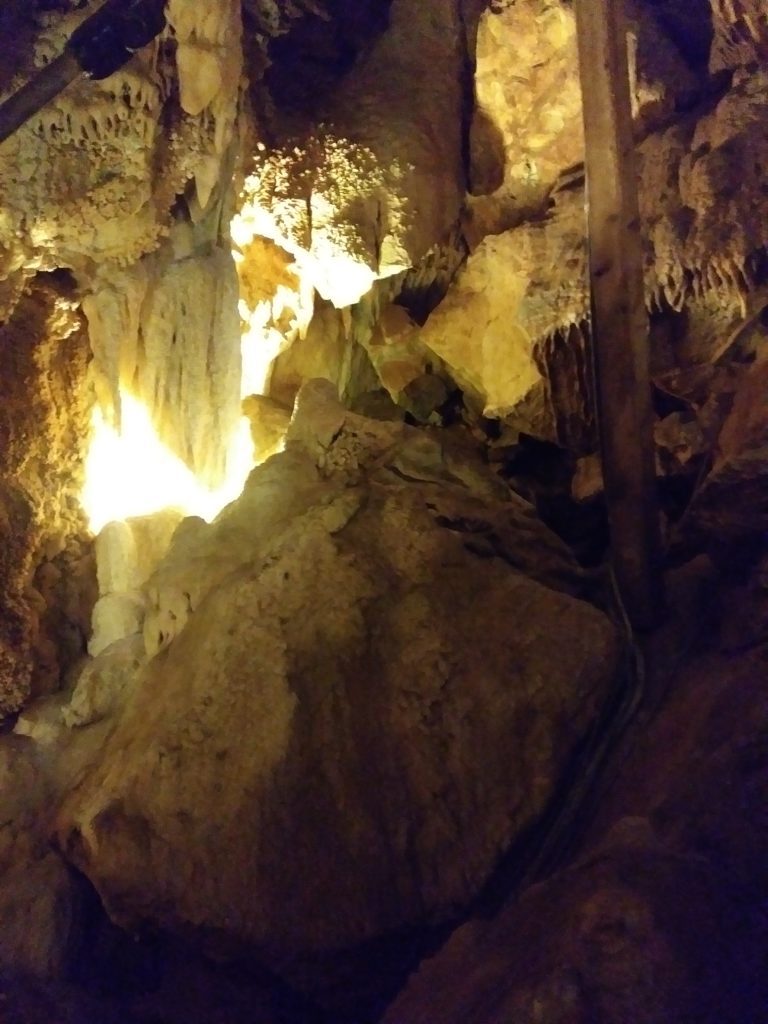 This is Mercer Caverns in Murphys, California.  The story we were told by our guide- A man, William Mercer, discovered the cave in the late 1800s as he was looking for gold.  He discovered the cave and thinking he found a gold mine, bought the plot of land.  William mercer had a geologist that came in to examine the cave and determined it very unlikely that any gold would be found.

No gold was found in the cave but Mr. Mercer set out examining every nook and soon began giving tours.  He and his wife named many of the structures and Mr. Mercer had stories to go along with the names.

While attempting to construct an exit William Mercer fell and injurd his back living the rest of his days in a wheelchair and unable to return to the cave.  Several years later he passed away due to complications of his injury, but his wife continued the tours, constructed the exit and made improvements.  The full history and some of the discoveries ( including a sloth encased in limestone) can be found on the history section of the Mercer Caverns webpage.