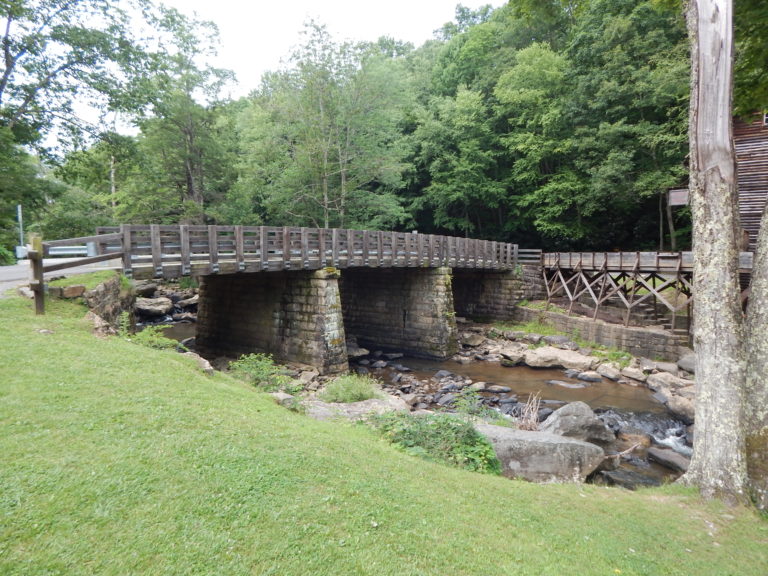 I have really been wanting to go camping lately.  I love camping.  Unfortunately, the other members of my family aren’t feeling right now- especially with this’heat wave’. Yep, it’s summer here in West Virginia.  It’s in the 90s this week with a ‘real feel’ over 100.  So, no one wants to camp (even though it does get into the 70s at night, unlike SC).  And then there’s the budget (dang Dave Ramsey)- and there’s no money in the camping fund at this time. 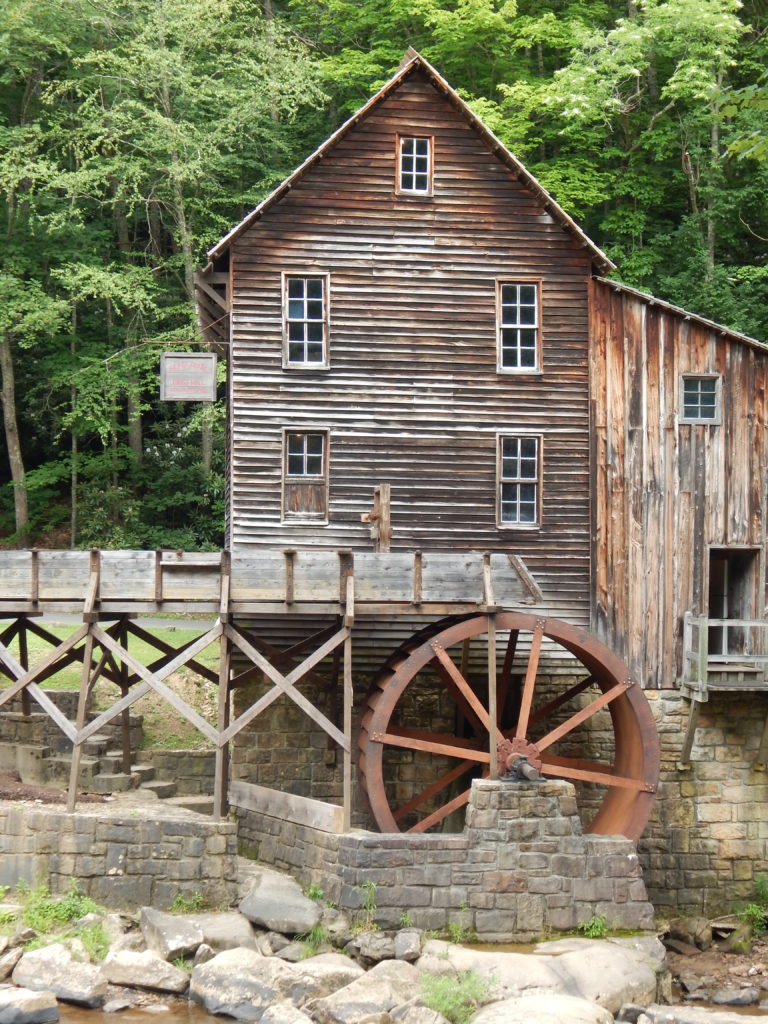 So, anyhow, I’m getting my fix by going hiking.  I wanted to hike somewhere new and Babcock State Park’s website boasts over 4,000 acres of land with 20 miles of trails.  We headed to some beautiful nature, which was an hour and forty minutes from where we currently live.  It was worth it. 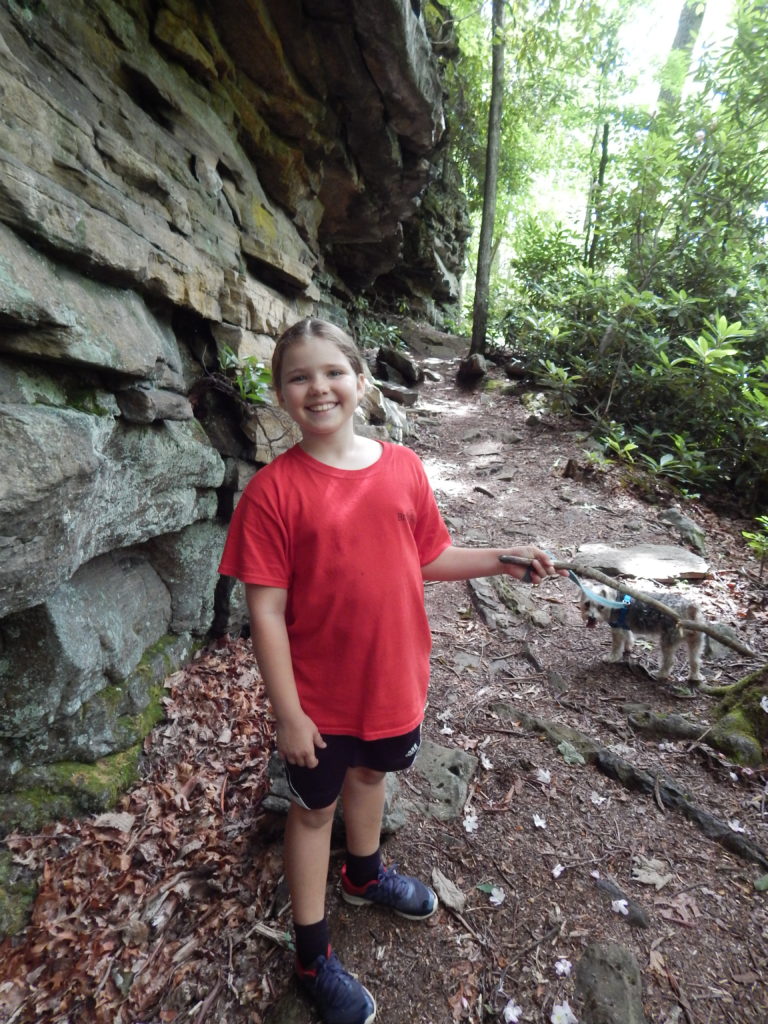 Our drive began on I-64 and then headed down Hwy 60, Midland Trail to the State Park.  I’ve written about this before- one of the great things about the state parks in WV is there is no admission fee.  I don’t know how they are funded, but score for us, another budget win. 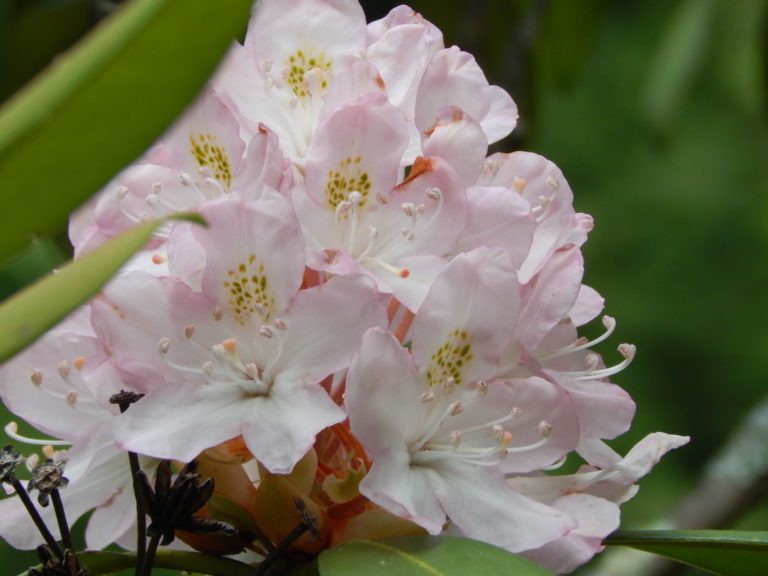 When we got there we headed to the park office for trail parks and then walked over to the Glade Creek Grist Mill.  Very picturesque.  A mill, a bride, the creek, rhododendrons- photography heaven.  The views didn’t disappoint and between the shade and the mountains it may have been ten degrees cooler than in Charleston. 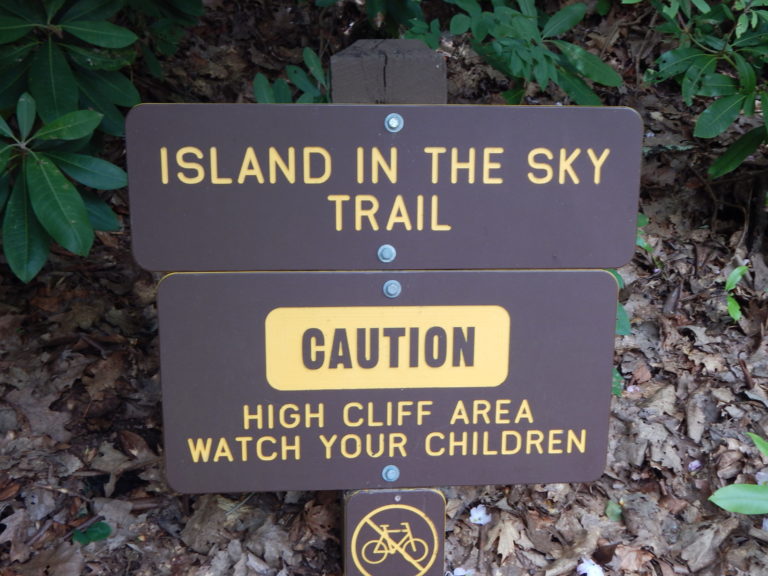 We enjoyed hiking three separate trails.  The first trail, Island in the Sky Trail, was a bit tough at first, but had us climbing around and over rocks, which we enjoy.  It was half a mile and had a bit of a view at the end.  The second trail we walked was Wilderness Trail (1.5 miles) and it was as it sounds- it went through the woods- we were surrounded with trees, ferns and flowering rhododendrons.  Jay and I had a bit of miscommunication regarding the map- I thought we were to turn left at the intersection, he thought we were somewhere else on the map.  I’m the direction-ally challenged one so I said OK.  This is what we came to: 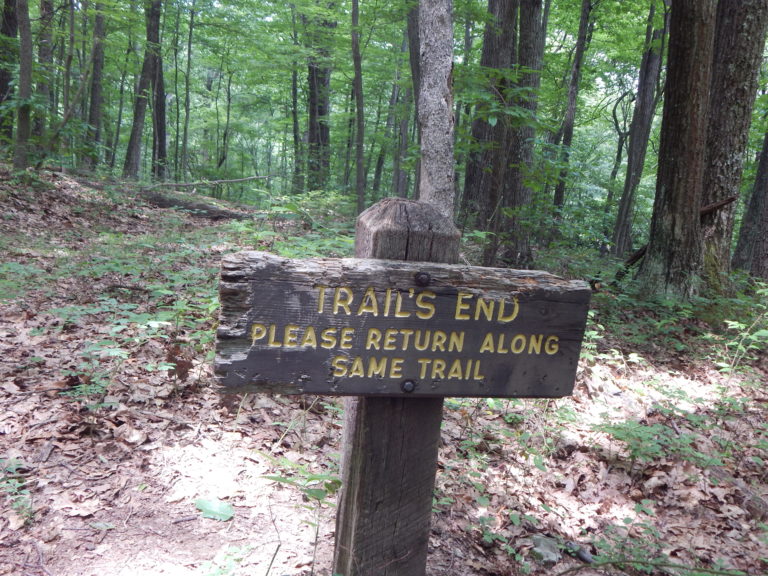 We backtracked and ended up on Triple Creek Trail (1 mile), which was quite similar to Wilderness Trail.  After completing our third trail we headed to Boley Lake and rested for a bit. There’s a place where you can rent paddle boats, which would have been fun but not in the budget (dang Dave).   We talked about hiking Lakeview Trail, about a mile around the lake, but Jaelyn left her water in the car, so we headed back to the car which was parked by the park office.  The park store was open so we checked out the cute souvenirs and the girls bought themselves some candy and then we headed home. 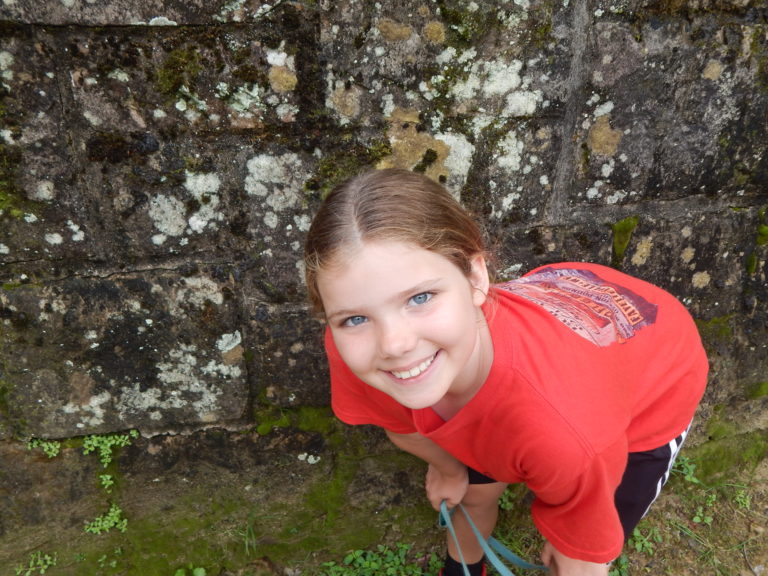 On the way home we stopped by McDonalds- the girls wanted fries and paid with their own money.  Jay and I bought some ice coffee which was $4.22.  In the car on the way home I told Jay Dave Ramsey would be proud- a whole day out and we only spent $4.22.

Sorry for all the Dave Ramsey comments but Jay says we’re ‘gazelle intense’ and you would totally get that if you’ve ever read his books or listened to his podcasts.  I’m not getting any ‘kickback’ here for mentioning him, but we are using his methods to get out of debt- hopefully completely and forever.  I’m sure I’ll be talking about it a bit (as evidenced by all my ‘Dave’ comments, sorry). 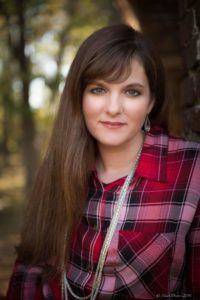